Echoes of the Past is a quest available in Kingdoms of Amalur: Reckoning.

In return for sowing confusion among the Tuatha by destroying the prismere chantries, Cydan has promised to share a sacred path to Ventrinio's tower at Dannestar. Cydan and Alyn Shir are waiting by the shore of the Caeled Coast in Klurikon. 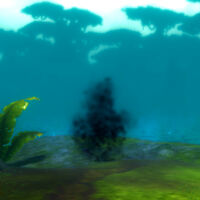 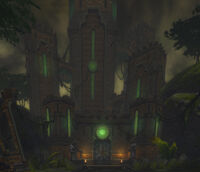 view of the Dannestar Tower 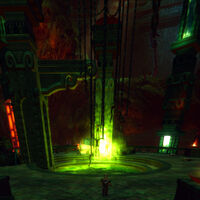 The Well of Souls 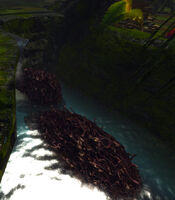 A dumping ground for unsuccessful experiments
Add a photo to this gallery
Retrieved from "https://amalur.fandom.com/wiki/Echoes_of_the_Past?oldid=63603"
Community content is available under CC-BY-SA unless otherwise noted.