This is a guide on how you could play a Rogue-Mage and what you should focus when you build your character.

What you will find here[edit | edit source]

What is the Rogue-Mage?[edit | edit source]

The Rogue-Mage is a Destiny that has ability points invested in Finesse and Sorcery. A Rogue-mage is the perfect type of character for you if you like sneaking up on enemies, killing the first one with an awesome move out of nowhere and finishing the rest with devastating spells while still being invincible and untouchable.

The goal is to reach the Shadowcaster Destiny:

Dread - It makes you land critical hits, if the enemy is panicked. There are almost no abilities to make the enemies panic and none of them are in the Finesse or Sorcery tree, but a few enemies get panicked if you set them on fire (Boggarts). This ability is nice, no more, no less.

Drain Mana - Let's say you use your mana to prepare traps before starting the fight and when initiating you blast all enemies with spells that bring your mana almost down to zero. No problem, grab your daggers, hit a few enemies and see how you're mana fills up again.

Poison Blink - Instead of dodging you now teleport a small range and, in addition, you leave a poison trail behind which damages all enemies who stand within it. It's a perfect combination with your Cosmic Retribution because if you take damage then you can just teleport behind them and make use of the resistance reduction.

I have chosen this abilities depending on what is useful and what not, also some of the spells are a must have because you need a specific amount of points to unlock better abilities.

A few points can also be spent completely different depending on which weapons you use. For example the points in Dagger mastery could also be spent in Faeblade mastery; it all depends on your play style. 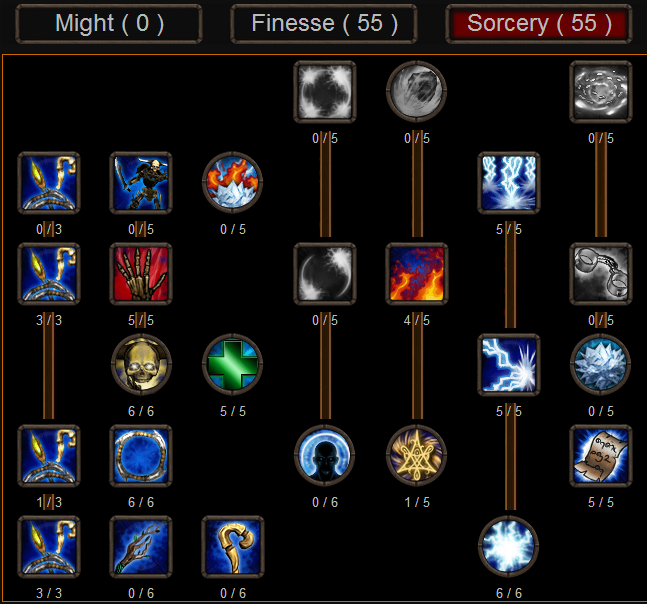 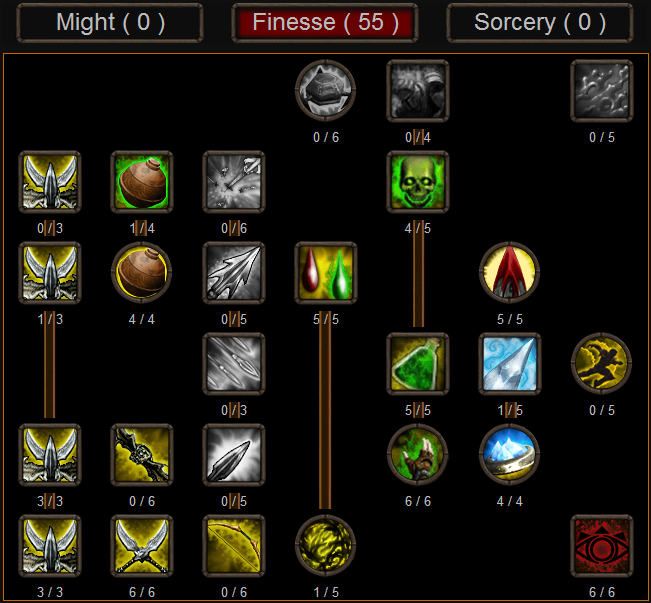 How to play[edit | edit source]

Now the rogue mage is ideal for physical attacks and moves combined with fast casted spells.

When encountering large group of enemies:

Blacksmithing, alchemy and sagecrafting are the most valuable skills.

Retrieved from "https://amalur.fandom.com/wiki/Rogue-Mage_Guide?oldid=70029"
Community content is available under CC-BY-SA unless otherwise noted.